A left-wing news site published a photo Monday that purportedly shows Florida Gov. Ron DeSantis partying with students when he was a teacher at a Georgia boarding school.

DeSantis’ heir-apparent to Donald Trump status has made him an attractive target for liberals and the media.

Conservative commentator Stephen Miller and others on the right reacted to the Hill Reporter’s publication of the photo, which shows DeSantis surrounded by young women, by wondering what all the fuss was about.

The Hill Reporter cited an anonymous source who claimed the photograph was taken sometime in 2001, after DeSantis graduated from Yale University and before he entered Harvard Law School.

In July 2019, NBC News resurfaced a video of Trump partying with Jeffrey Epstein and young women at the former president’s Mar-a-Lago estate in 1992. It didn’t exactly have the intended effect among Trump’s supporters: 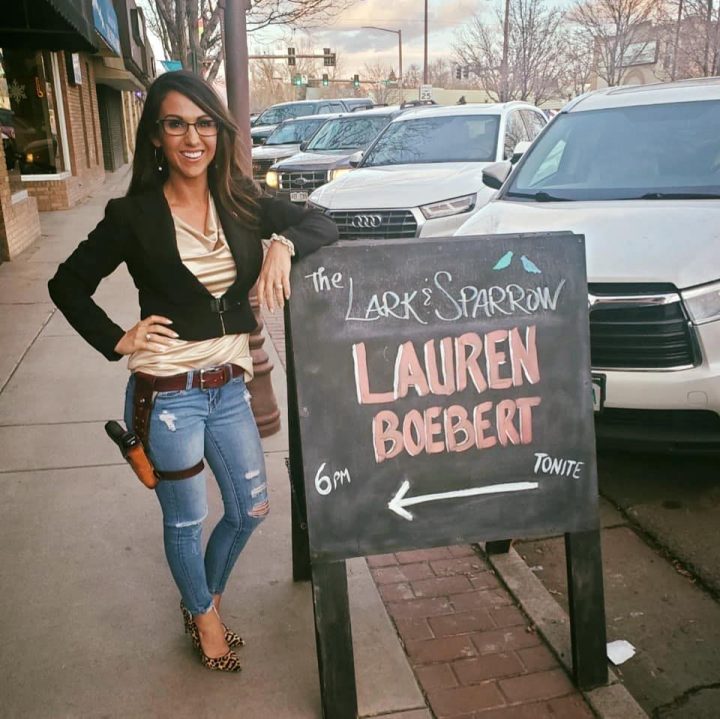