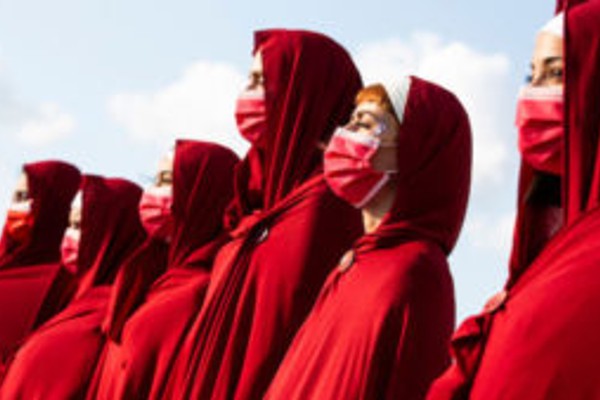 It’s not at clear abortion is the electoral game-changer many liberals want it to be.

“Y’all showed up and beat the hell out of them,” Biden said to “pro-choice” women in remarks at an event in for Democratic campaign workers in Washington, D.C.

Other Democratic politicians and liberal commentators have similarly claimed that an electoral “red wave” was averted thanks to women voters’ opposition the Supreme Court overturning national abortion rights in June and subsequent GOP abortion restrictions.

CNN exit polls, however, found that Democrats received a significantly smaller share of women’s votes in 2022 than in the 2018.