The cost of raising a child increased by about the price of a new car over the past year, while wages haven’t nearly kept pace.

Don’t even ask about college tuition.

For a middle-income married couple with two children, the cost of parenting one kid from birth to age 17 surpassed $300,000 for the first time thanks to soaring inflation, according to a Brookings Institution analysis highlighted Friday by The Wall Street Journal.

Median weekly earnings in the U.S., on the other hand, have hovered around $1,000 since the beginning of the COVID-19 pandemic, per the Bureau of Labor Statistics.

Eighteenth birthdays won’t offer much relief for families planning on sending their kids to college.

THE DEMOCRATS’ RESPONSE?: After driving inflation to a four-decade high with trillions of dollars in federal spending, President Biden last week signed the Inflation Reduction Act law, which will not reduce inflation but will reduce middle-class incomes and cost manufacturing jobs, according to experts. 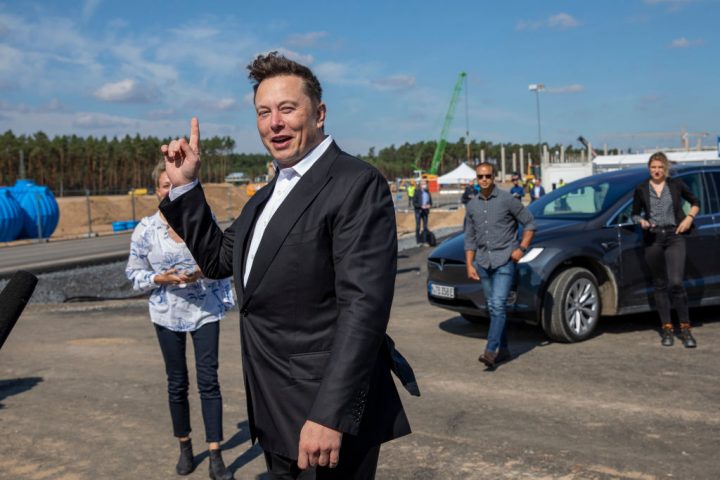