With midterm elections 102 days away, the Republican lead in the battle to recapture control of Congress has been cut in half in only a week, according to a new poll.

The GOP’s lead in the Generic Congressional Ballot is down to five points, with 46% of respondents favoring the GOP compared to 41% for Democrats, per a Rasmussen Reports poll released Friday.

The Cook Political Report’s Amy Walter said in a recent analysis that “Over the last couple of weeks, there’s been a shift in opinion among many political professionals about Democrats’ chances in the midterm campaign.” 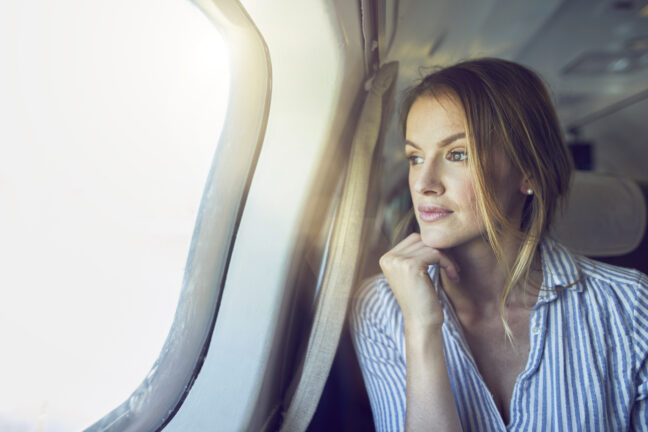 In an op-ed for the Washington Post published today, columnist Jennifer Rubin argued that Americans' grumpiness — not Joe Biden's job performance — is to blame for the president's extreme unpopularity. Reuters Fact Check weighed in on a video purporting to show President Biden wandering away from a speaking event at the sound of an ice cream truck.

New York City Health Commissioner Ashwin Vasan demanded Tuesday that the World Health Organization rename the monkeypox virus because of the "devastating and stigmatizing effects" the name could have on "vulnerable communities."

By We'll Do It Live 6 days ago